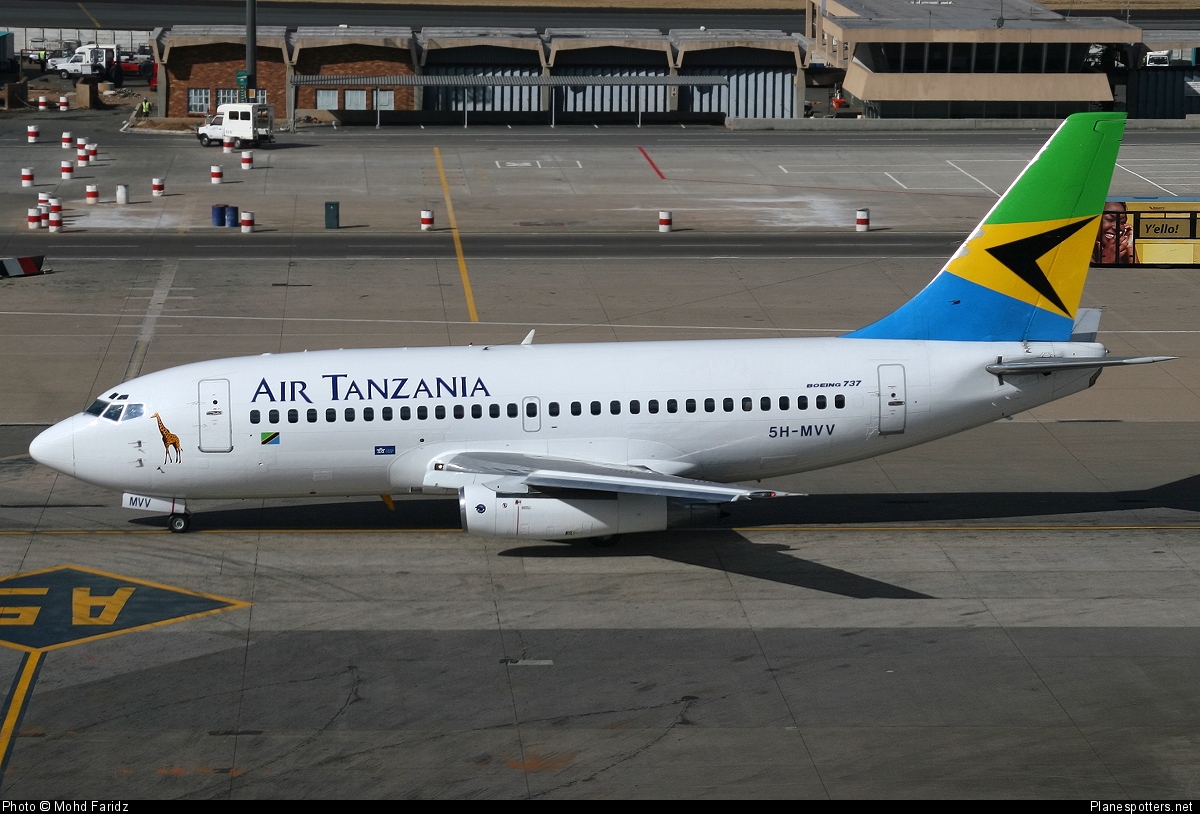 The Q400 turboprop continues to maintain strong market share in its class in Africa
Bombardier Commercial Aircraft announced today the delivery of the Tanzanian Government Flight Agency’s two Q400 turboprops. The aircraft, which were newly delivered with a 76-seat, dual-lavatory configuration, will be operated by Air Tanzania, the national airline of the United Republic of Tanzania. The delivery of the two aircraft increases the fleet of Q Series turboprops in Africa to approximately 125 aircraft including 40 Q400 aircraft.

“As we look to expand operations and increase our route network across Tanzania and the African continent, the technologically advanced Q400 aircraft is a key component in our growth strategy,” said Dr Leonard Chamuriho, Permanent Secretary, Ministry of Transport, Works and Communication, Tanzania. “Its ability to operate at challenging airfields, combined with its fuel efficiency, excellent reliability and comfortable passenger amenities, make it a valuable addition to our fleet.”

“The Q400 aircraft is showcased very well in Africa where it has proven itself to be extremely efficient and continues to maintain strong market share in its class,” said Jean-Paul Boutibou, Vice President, Sales – Middle East and Africa, Bombardier Commercial Aircraft. “We are delighted to welcome Air Tanzania to the Q400 aircraft family and proud to support the airline as it joins our vast network of Q Series operators in Africa.”

Thanks to its combination of turboprop attributes, jet-like features, industry-leading passenger experience and environmental footprint, the Q400 aircraft is exceptionally versatile and can be adapted to a variety of business models. By offering a 30 per cent reduction in fuel burn over the jets it often replaces, the Q400 aircraft radically reduces carbon emissions and increases cost efficiency. Its high-speed cruise — 160 km/h faster than conventional turboprops — places the aircraft’s flight time within minutes of jet schedules, at the same seat cost as larger single-aisle jets. Its large propellers operate at a lower RPM, generating more power with less noise and making it a friendly option for city centres.

The Q400 aircraft family includes over 60 owners and operators in almost 40 countries. The worldwide fleet has logged more than 7 million flight hours and has transported more than 429 million passengers. Long recognized as a high-value asset by operators, the Q400 aircraft is now also attracting growing interest from the leasing community.

Bombardier has recorded firm orders for a total of 565 Q400 aircraft.