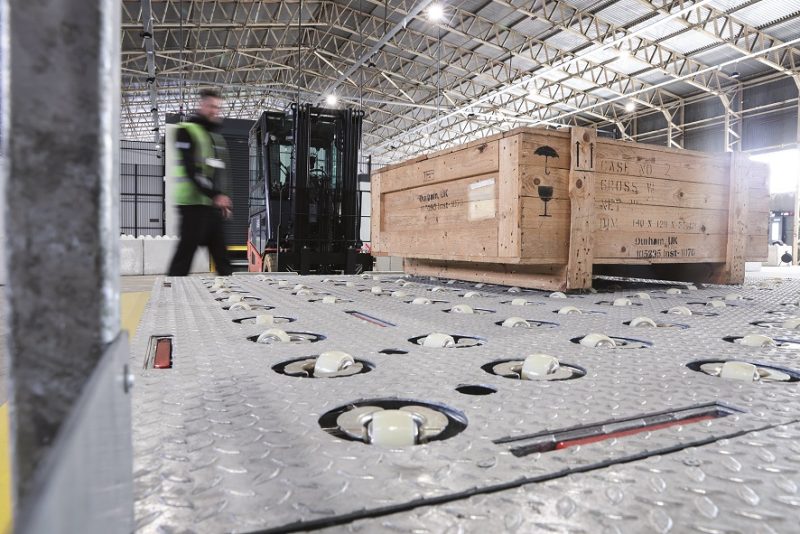 Aviation services group Air Partner has handled Teesside International Airport’s first export cargo flight.
In recent weeks, the team has arranged for three Cessna aircraft to fly automotive cargo into Teesside for a global manufacturer based in the north of England, with more flights due to take place this month.
Air Partner’s team in Cologne arranged the export charter cargo flight following an urgent request from a German freight forwarder that required automotive parts to be flown to Stockholm for a global car manufacturer.
Pierre Van Der Stichele, vice president of global cargo at Air Partner, said: “It was imperative that this time-critical cargo was delivered swiftly to prevent delays to the production line in Stockholm. Our communications and logistics processes offered the best solution with a Metroliner aircraft and a five-hour turnaround.”
He added: “As a key cargo partner to Teesside International Airport, we are ready to not only support its growth as a cargo hub, but also to support global automotive manufacturers and all other industries as an enabler of seamless export and inbound operations.”
Walter Jones, head of cargo, Teesside International Airport, said: “Teesside International Airport has the capacity and functionality to fulfil the demands of a growing cargo infrastructure. With the support of companies such as Air Partner, which has now successfully taken care of inbound and export cargo flights, Teesside International Airport will grow as the UK’s most centrally located cargo hub in the UK.”
Earlier this month, CharterSync said it managed the first ad hoc flights into the new cargo facility at Teeside.
Following the closure of Doncaster Sheffield Airport, Teesside Airport aims to establish itself as a key cargo hub