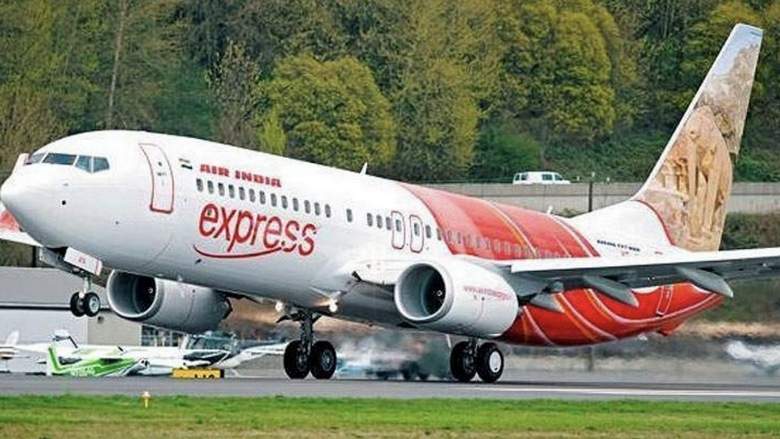 Passengers on board an Air India Express flight from Tiruchirappalli in Tamil Nadu to Dubai escaped a major accident after the wheels of the plane hit the airport outer wall while taking off early on Friday, officials said.

Captain D. Ganesh Babu was informed of the incident by the ground staff at Trichy. Captain Babu reported that the aircraft system were operating normally but diverted the flight to Mumbai as “a precautionary measure”, said an Air India official.

Tichy- Dubai Air India flight with 136 passengers on board hit the ATC compound wall at Trichy Airport yesterday and was diverted to Mumbai. The flight had got damaged under the belly, was declared fit for operations after inspection at Mumbai Airport.

The Boeing B737-800 landed safely at Mumbai Airport.

All passengers were deboarded and an alternative flight was arranged to take them to Dubai with a fresh set of crew.

While the extent of damage to the Boeing’s wheels is not known, a portion of the nearly five foot compound wall at the Tiruchirappalli Airport was damaged, an airport official told IANS.

The airport authorities have started a probe into the freak accident while technicians in Mumbai are examining the damaged aircraft.

Commenting on the incident, Civil Aviation Minister Suresh Prabhu said he had recently ordered putting in place a third-party professional organisation to look into various safety aspects at Air India.

“In order to have continuous attention towards air safety, I have also ordered concerned officials to put in place a regular ‘safety compliance report’ of all airlines. Safety of passengers is of paramount importance for us,” the Minister said.

Prabhu added that aviation “growth can’t be at the expense of safety”.

A 53-year-old air hostess suffered serious injuries after falling off an Air India aircraft which was getting ready for departure for New Delhi from the Chhatrapati Shivaji International Airport here, a source said.

The incident happened on Air India flight AI 864 operating on Mumbai-Delhi route, according to the airline source.

“The woman crew member was closing the door for the pushback when she fell from the aircraft, ” the source said. She has been admitted to Nanavati Hospital.

Air India spokesperson was not immediately available for comments.