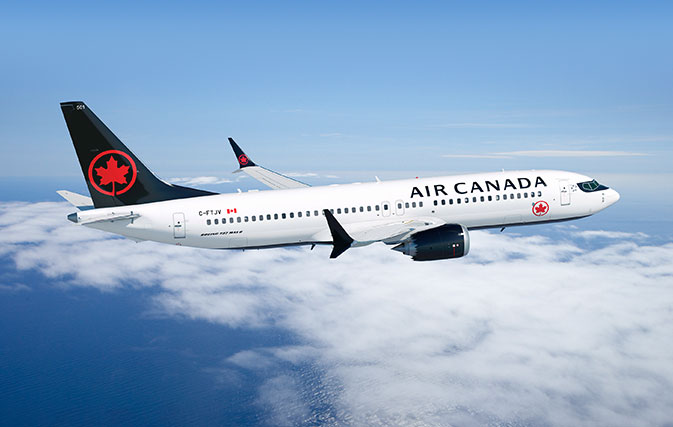 Air Canada is hoping to have seven freighters operating by the end of next year.

Speaking as it announced its fourth quarter financial results, president and chief executive Calin Rovinescu said cargo will play an increasingly important role at the airline in the future.

Executive vice president and chief commercial officer Lucie Guillemette later confirmed that the carrier plans to convert a total of seven of its B767 aircraft into freighters – it had initially announced plans for two conversions in January.

Deputy chief executive and chief financial officer Michael Rousseau added that the airline would “love to have all seven up and operating by the end of next year”.

“These [conversions] are longer process and slots are not readily available but we are certainly working on having all seven up and running by fourth quarter next year,” he said.

The deal announced in January will see the airline sell two passenger Boeing 767s to lessor ATSG to be converted into freighters before leasing them back.

The first aircraft will be inducted for conversion in March 2021. Both are expected to be redelivered to Air Canada by the end of 2021.

In the fourth quarter there was a 53% increase in revenues to C$286m.

Outlining highlights for the year, Guillemette said that the carrier pivoted in March and April to utilize the grounded Air Canada fleet for cargo-only operations.

Looking ahead, Air Canada is expecting to continue handling Covid-19 vaccine shipments and has plans to roll out its door-to-door e-commerce service.

“We are very excited with our entry into the e-commerce sector, launching our first deliveries directly to people’s home in the fourth quarter,” said Guillemette.

“This program, in co-operation with local retailers, takes advantage of our domestic passenger network, facilitating the end-to-end distribution of e-commerce goods across Canada and offers logistics and delivery solutions for online retailers that are simply faster and easier that what is available to online Canadian shoppers today.

“We expect to officially launch the new branded platform in soon.”