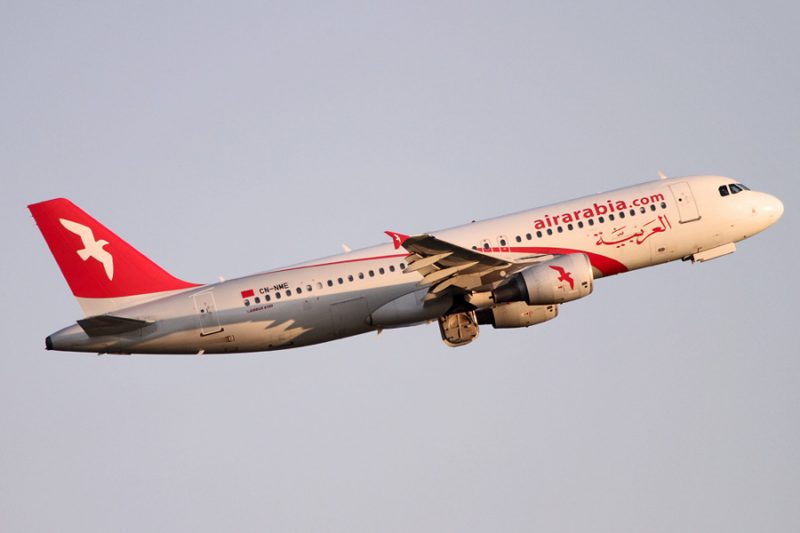 Sheikh Abdullah Bin Mohamed Al Thani, Chairman of Air Arabia, said, “Air Arabia’s strong first quarter financial and operational performance reflects the strength of the business model we operate and the continuing customer demand for Air Arabia’s value-added services. We have continued with our network expansion strategy in the first quarter of this year adding new routes and new frequencies across all operating hubs while driving cost margins lower.

He further added, “Oil price, geopolitical and economic developments continue to impact the trading conditions in the region, including the aviation sector. Nonetheless, we are confident of the long-term fundamentals of the aviation sector in the region, and the increased demand for affordable air travel that Air Arabia now serves across a wide geographic network in the Middle East, Asia, Africa and Europe”.

Air Arabia added five new routes from its hubs in the first three months of 2019 with flights commencing from Casablanca to Lisbon and Tunis; and from Sharm Al Sheikh to Amman and Luxor; and from Sohag to Riyadh. The carrier received its first Airbus A321 neo LR in April and announced the launch of direct flights from Sharjah to Kuala Lumpur starting July 1st, 2019. Air Arabia now serves over 155 international and domestic routes from its hubs in the UAE, Morocco and Egypt.

Sheikh Abdullah Bin Mohamed Al Thani concluded, “Air Arabia is driven by a clear strategy for growth, providing customers with more places to explore for less. As we continue with our expansion plan in 2019, we remain committed to investing in innovative products that provide unmatchable value while traveling by air
Sheikh Abdullah Bin Mohamed Al Thani, Chairman of Air Arabia”.