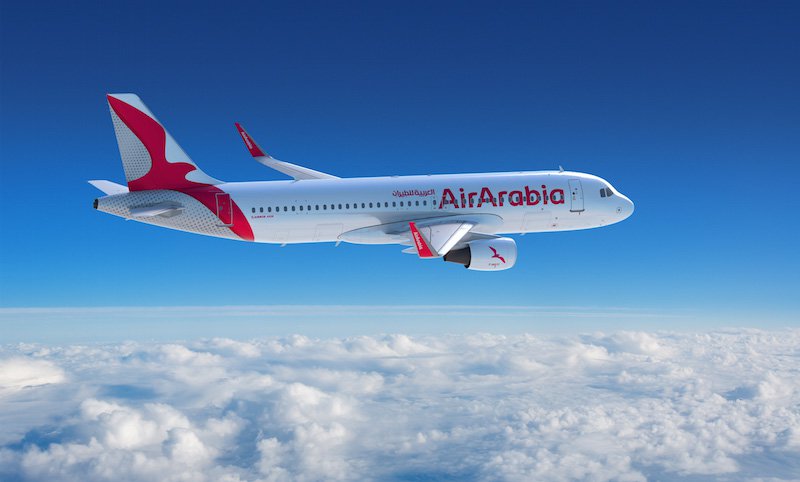 Sharjah-based airline said its 9-month turnover grew 8 percent to Dh3 billion compared to Dh2.8 billion for the same period last year. More than 6.6 million passenger flew with the low-cost pioneer during the nine months of 2018 while the average seat load factor – or passengers carried as a percentage of available seats – for the same period stood at an impressive 80 percent.

He said global economic outlook remains under renewed pressure and airlines worldwide have been challenged by pressured yield margins and increase in cost structure while political and economic tensions continue to drive currency and oil price volatility.

“We believe that such impactful challenges are temporary and the long term outlook for the low cost travel in the region remains fundamentally strong”.

Adel Ali, chief executive officer, Air Arabia, said in an interview last month that the airline aims to place an order for around 100 aircraft next year and is negotiating with different plane manufacturers including Airbus, Boeing and Embraer.

“We are just under 60 planes and by 2025 we will be around 100 aircraft, depending on how and what events unfold in the world,” Ali had said during the interview.

The Low cost carrier’s shares also fell in line with overall decline in the equity markets, dropping 1.6 percent to Dh0.925.