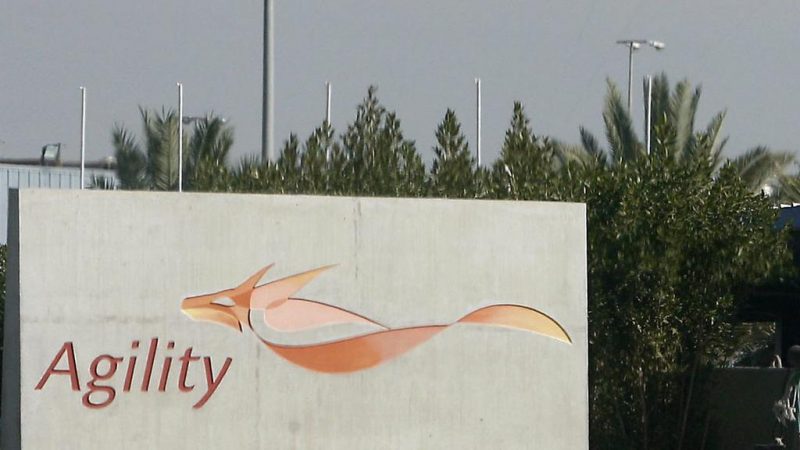 Agility, one of the Arabian Gulf’s biggest logistics firms, reported a 20 percent rise in second quarter net profit, thanks to strong performance in its logistics and infrastructure businesses.

Net profit rose to 20 million Kuwaiti dinars (Dh241m) from KD16.8m in a year-earlier period, Agility said in a statement on Monday. The results beat Sico Bahrain’s quarterly estimate of 19.43m dinars, according to a Reuters poll.

Net revenue for the quarter stood at 124.3m dinars, up by 5 per cent from the year-earlier period.

“Our second quarter results were in line with expectations and consistent with the previous growth trend the company has been seeing,” said Tarek Sultan, Agility’s vice-chairman and chief executive.

“Agility’s Infrastructure companies performed well, as did our logistics business, which witnessed another quarter of volume and revenue growth despite margin pressure.”

Agility, which used to be the main food supplier to the US army in Iraq, is expanding into new areas and regions to diversify its revenue base to reach a target of $800m earnings before interest, taxes, depreciation and amortization (ebitda) by 2020. The company, which is listed in Kuwait and Dubai, is also investing heavily in Africa, building a mall in the UAE and setting up a logistics park in Saudi Arabia.

Agility’s Global Integrated Logistics division recorded a 5 per cent rise in net revenues to 66.7m dinars, primarily due to growth in freight forwarding and contract logistics, the company said. The infrastructure division saw net revenues rise 9.5 per cent to 97.5m dinars, with a solid performance by all entities in this group, Agility said.

Meanwhile, Agility Industrial Real Estate “continues to improve the efficiency of its operations in Kuwait.” It has also concluded the first phase of a warehouse expansion project in Riyadh, totaling 80,000 square metres of new industrial space, and started phase two, which will deliver an additional 120,000 sqm of space.

Expansion in Africa is also progressing according to plan as the real estate division moves ahead with its development in Ghana and prepares to start new developments in Mozambique, Nigeria and Cote d’Ivoire, Agility’s statement said.