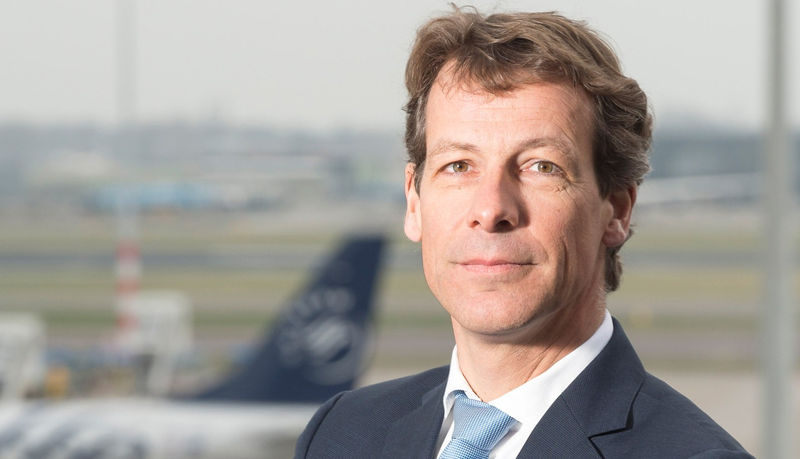 He succeeded Marcel de Nooijer who joined Transavia as CEO on 1 January.

Heijer has held various commercial, operational and management posts at KLM, Air France KLM and in cargo since 1995.

In 2016, he was appointed senior vice president of pricing and revenue management at Air France KLM.

Pieter Elbers, president and CEO of KLM says, “His experience at Passage and Freight and his commercial and operational background at KLM and Air France make him a worthy successor to Marcel de Nooijer. I am confident that Adriaan will further expand the quality of the service that Marcel and his team put down in Amsterdam and Paris.”

Heijer adds, “I am very enthusiastic about my appointment as executive vice president of Air France-KLM Cargo. AFKL Cargo is a global player with a proven track record of delivering innovative solutions and service excellence. I’m looking forward to joining the engaging spirit of the cargo teams in preparing our cargo business for the future.”