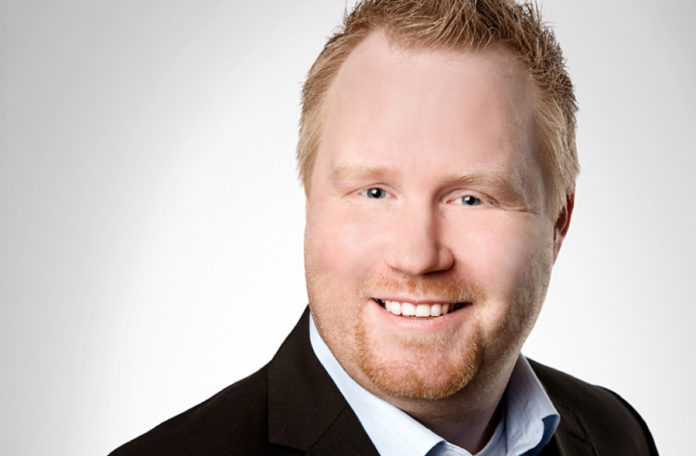 ACS shifts team to new office due to rapid growth

Air Charter Service (ACS) has moved its onboard courier team to a dedicated office next to Frankfurt Airport due to rapid growth.

The move comes three years after ACS announced revamping the division and is two years ahead of schedule.

He says, “Our team here in Frankfurt has grown so quickly that we needed to move from the ACS charter office to a new premises here at the airport sooner than we originally intended.

“The new office gives us the space to continue expanding as our business grows on a monthly basis. Kelsterbach, due to its close proximity to the airport, is the ideal place to have our operation.”

ACS Group commercial director, Justin Lancaster adds: “We’ve been investing heavily in our OBC offering and we’re very excited about the new office. This is a worldwide service and a 24-hour product – we now have more than 600 representatives globally who hold more than 40 different visas, meaning we can have someone on an aircraft within hours to almost anywhere in the world.”