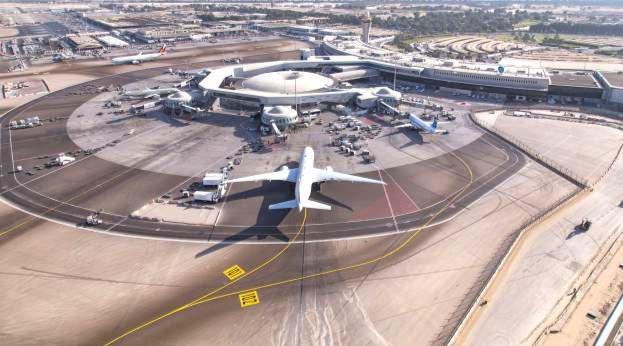 ABU DHABI: Airports at the UAE capital posted a 65 percent increase in earnings before interest, depreciation and a mortization ( EBIDA ) /operating profit from January-August 2017 resulting to a two – digit rise on its operating revenues compared to the same period in 2016.

One of the key contributors to this increase is the passenger facilitation charge introduced in July 2016.

Previously, UAE airports were some of the few around the world that didn’t implement transfer passenger fees. In response to market change, the government approved the charges and hence these were implemented across all airports in the second half of 2016.

Abu Dhabi Duty Free and Abu Dhabi Airports Free Zone were other key contributors to the revenue increase through the growth trend registered in passenger spend, and the addition of new retailers and concessionaires, as well as the increase in property and space rentals across Abu Dhabi Airports. 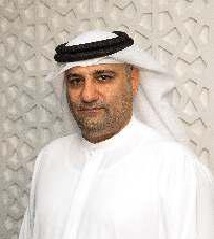 “ We are very proud of our performance this year. Abu Dhabi Airports’ mission and goals revolve around a highly effective and efficient management of resources and manpower to maintain positive trend in profit growth . Supported by planning a smart and versatile strategy, we were able to turn challenges into opportunities and register record achievements in all aspects of our business,” said Al Khoori.

2017 has proven to be yet another challenging year for the Middle East aviation industry, with the ripple effect of the Chinese austerity drive, the global political climate, and their influence on commodity and foreign exchange markets . Abu Dhabi International Airports has been affected by these external factors, which have impacted passenger traffic and aircraft movements.

2017 has also seen an 11% increase in the operating expenditure compared to the same period in 2016. These increases are a result of both planned operational requirements as well as a rise in the cost of third party services.

Such requirements included the expansion of air navigation outsourcing to ensure the airport has adequate resources to handle the dynamic change in traffic movement. Facility management and utility costs have also increased due to service provider fees.

“Abu Dhabi Airports is committed to utilizing all resources and manpower available to increase its efficiency and profitability. I would like to take this opportunity and extend the team’s gratitude to our wise leadership, whose continuous support have played an instrumental role in the success that Abu Dhabi Airports is delivering,” Al Khoori noted.