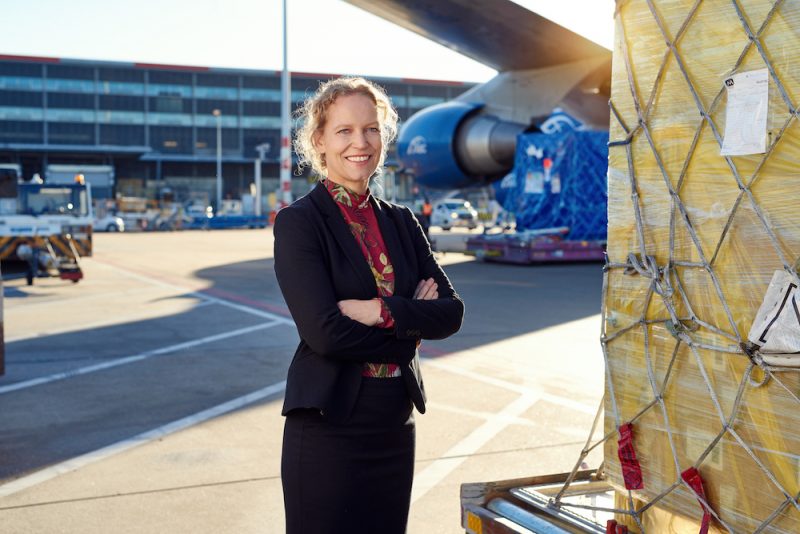 AAS belly cargo up by 4.1% despite sight decrease in freight volumes in 2018

Amsterdam Airport Schiphol (AAS) has reported a 4.1 percent increase in total belly cargo and an average decrease of 2.5 percent in overall freight volumes in 2018 figures.

Total flight movements at AAS were 499,444, just below the slot capacity of 500,000, with that figure expected to remain steady throughout 2019.

“In 2018, despite a slight decrease in overall freight volumes, we built on a number of initiatives that enhance the experience of our pharmaceutical, e-commerce, and perishables customers, and our continued commitment to quality is having positive results,” said Maaike van der Windt, Director Aviation Marketing, Cargo and Customer Experience, Amsterdam Airport Schiphol.

“We experienced a year of ups and downs in 2018, and in 2019 we will continue to focus on close collaboration with our cargo community through the Smart Cargo Mainport Program to pursue ambitions such as an increase in digital information exchange and quality improvements in the supply chain.”

Asia remained the largest market at AAS with Shanghai, China, as the busiest destination.

E-commerce shipments remained a large contributor to the volumes in the Asia market.

The Africa inbound volume decreased by 1.3 percent to 112,361 tonnes, but nevertheless outbound volumes to Africa were up by 3.21 percent at 53,402 tonnes.