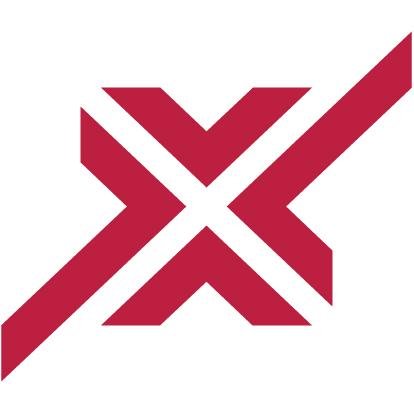 American Airlines Cargo is further expanding its reach into new markets with the appointment of its first General Sales Agent (GSA) in Africa. HAE Group has been chosen to cover sales across a number of countries in Central, East and North, as well as South Africa.

Effective May 2016, HAE Group is responsible for selling American Airlines Cargo services from Djibouti, Ethiopia, Ghana, Gabon, Nigeria, Tanzania, Tunisia, Uganda and South Africa. The outbound market from Africa splits roughly 50/50 between perishable and general cargo and the airline will be looking at both inbound and outbound traffic.
“We believe there is considerable potential for shipments to and from Africa,” said Richard Hartmann, American Airlines Cargo’s regional sales manager. “While we may be an offline carrier to the continent, we have identified a number of markets which have regular business to and from destinations across our global network and they can be best served by us having our own sales representation on the ground.”
Hartmann is an Africa specialist who has more than 30 years of experience in the air cargo industry both in the airline and freight forwarding sectors, which includes time working in Africa.