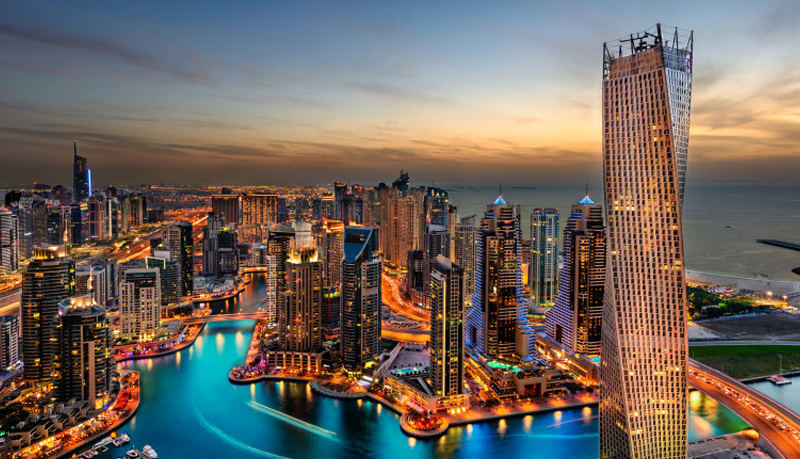 Major General Mohamad Ahmad Al Marri, Director General of the General Directorate of Residency and Foreigners Affairs in Dubai (DGRFA Dubai) revealed that a total of 808,025 passengers passed through Dubai’s land, sea and airports during the Martyrs’ Day and the 48th UAE National Day holiday between November 29 and December 3. A total of 709,992 passengers passed through Dubai Airports, while 78,165 passengers used the land ports, and 19,868 passengers crossed the sea ports. Al Marri pointed out that Dubai International Airports received 334,241 passengers in just five days.

Hatta port set a record in the movement of passengers (departures and arrivals) between November 26 and December 3, which coincided with the 49th Oman National Day holiday. Al Marri added that the “Sanad” team at the Hatta Port (Passport Control Department) set an emergency plan in cooperation with the Hatta Police Centre to organize traffic and activate the largest number of counters to handle the rush.