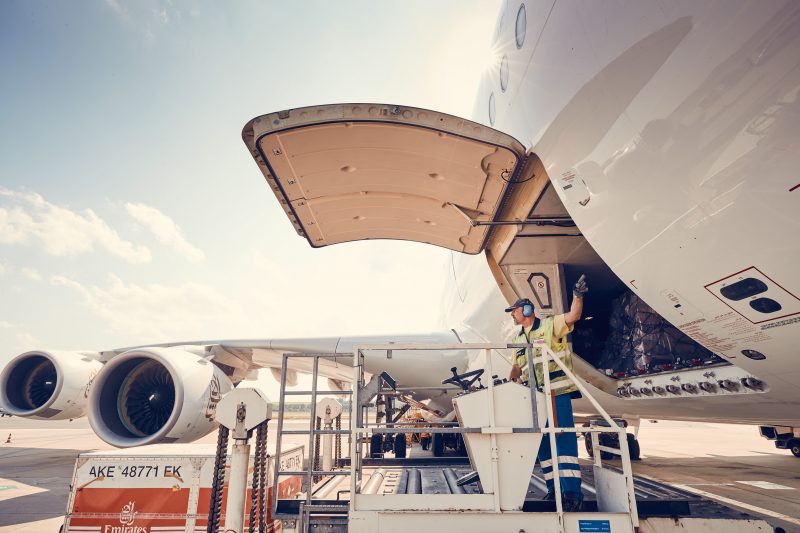 Officials attributed the rise in belly freight  to  increased volume of passenger connections with the global aviation industry resuming once again following months of inactivity due to the pandemic.

Vienna Airport said electronics and automotive industries are fueling growth in the cargo industry between Asia and Central and Eastern Europe. Cargo-only flights already connect Austria’s capital with important hubs such as Seoul-Incheon, Istanbul or Baku.

“Thanks to our excellent infrastructure and handling capacities, Vienna Airport has established itself as an ideally positioned air cargo hub for Central and Eastern Europe. With the addition of further flights, we are able to further expand our cargo capacities to Asia or North America, for example,” said Michael Zach, Vice President Sales & Finance, Ground Handling & Cargo Operations at Vienna Airport.

“In order to maintain supply chains, we have recently seen an increase of customer demand on this route. Vienna Airport serves us as an ideal hub for the catchment area throughout Central and Eastern Europe,” said Stefan Krauter, CEO of cargo-partner.